Choosing the right CPU for video editing can be an overwhelming task because the processor is an essential part of your workstation.

In this guide we’ll be showing you what’s the best CPU for video editing.

In this topic, we are going to discuss the eternal question about going with Intel or AMD, what’s the importance of the CPU’s cores and if the price matters.

We try to produce an easy to follow guide to be for every reader. Choosing the best CPU for video editing should be an easy task and possible for everyone, no matter your experience someone has in tech.

We’ve done our research and concluded to the top 5 CPUs for video editing for 2021. Now it’s up to you which one to select as the best CPU for video editing. Don’t worry, we will guide you along the way so you won’t get confused.

The Top 5 CPUs For Video Editing 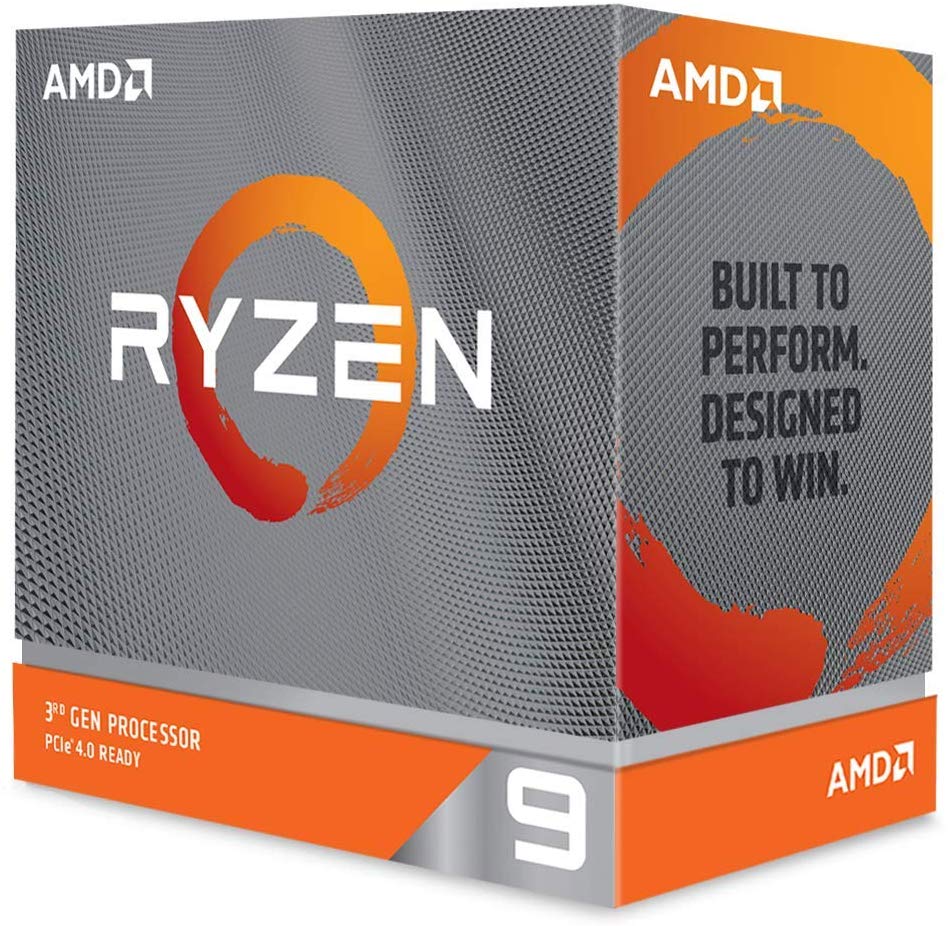 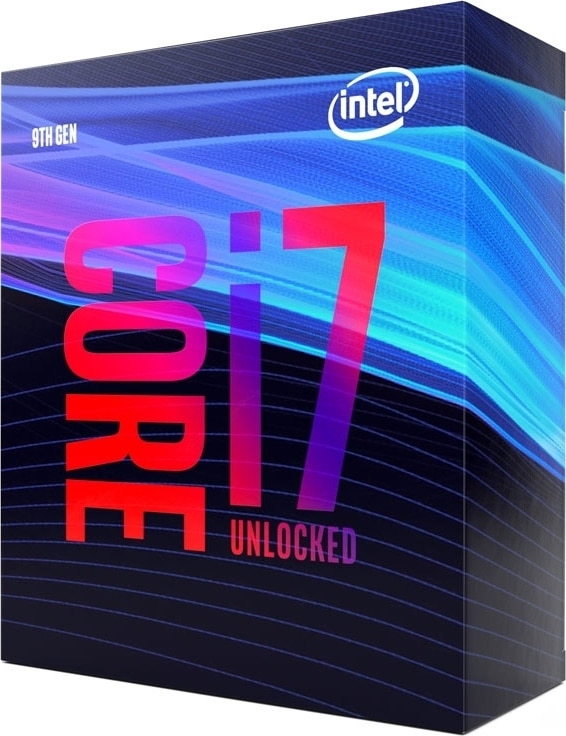 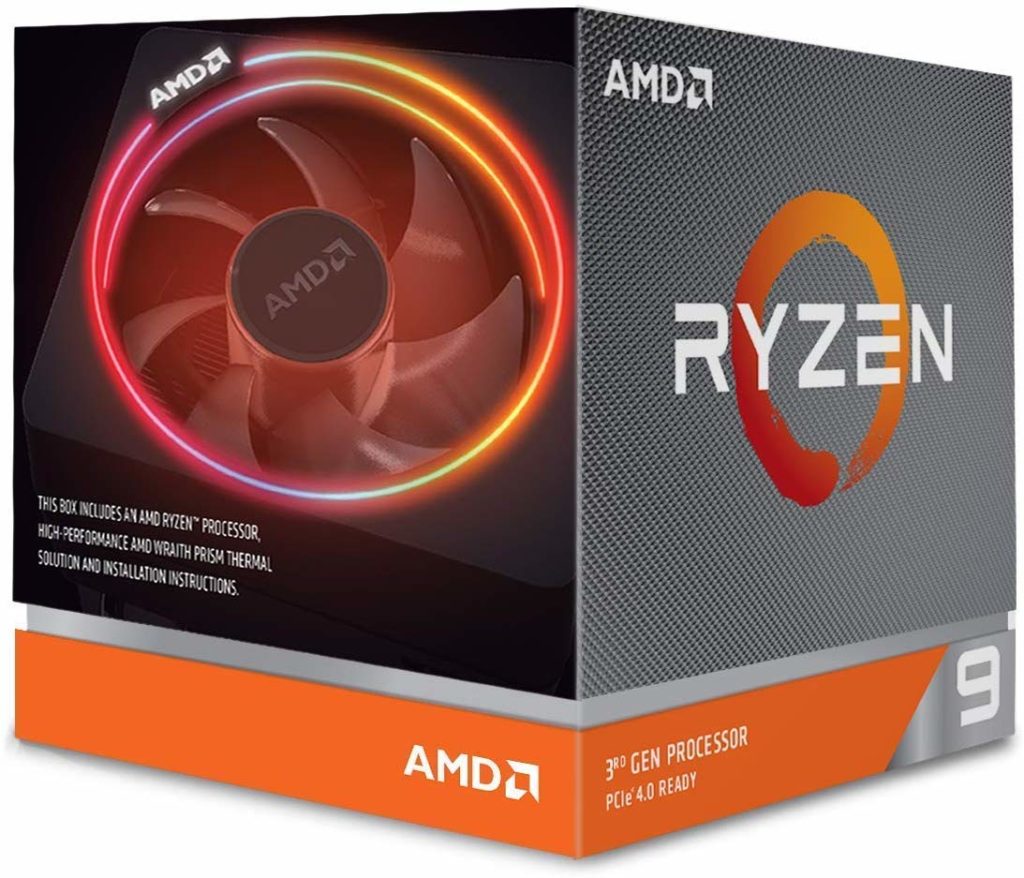 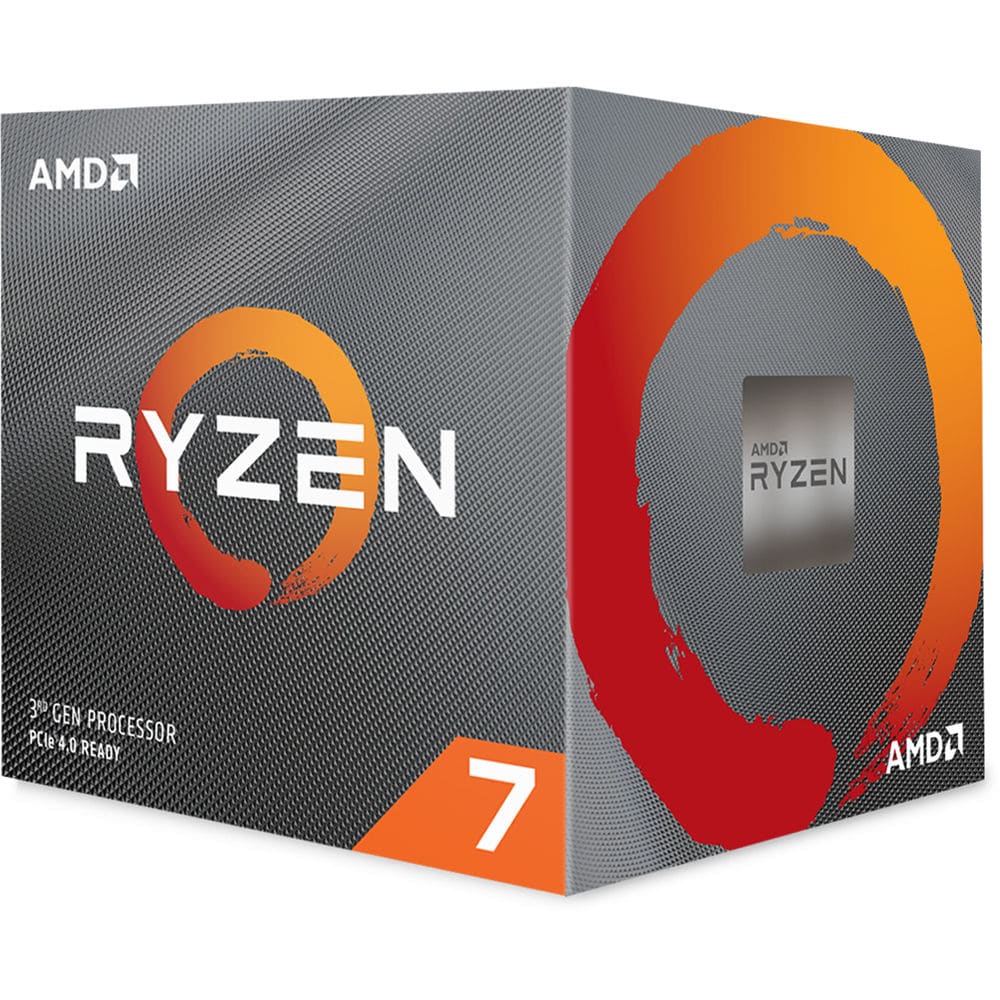 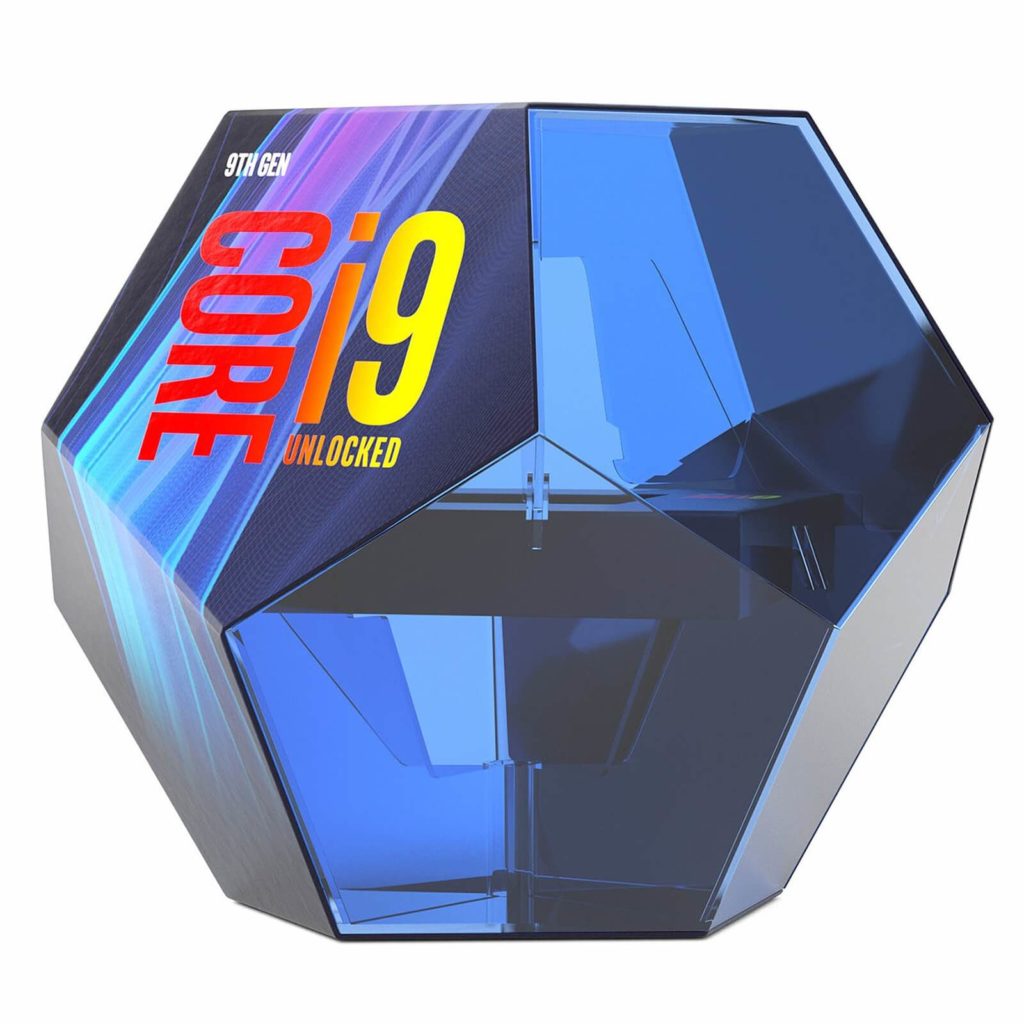 The Best CPU For Video Editing For 2021

The 3950X uses its 16 cores to make performance in both Premiere Pro and DaVinci Resolve go to a whole new level. Premiere, unfortunately, lacks a performance boost and we didn’t see the results we’ve expected. 3950X works better with DaVinci. Also money wise you pay 50% more than the other CPUs of the list and doesn’t come with a cooler, though you get twice the cores of the Intel Core i9-900K.

Few sources reported a 15% overall performance increased for Premiere which is not a huge difference compared to the other processors. Luckily, if you really want to get the advantage of the % then lookup for the new 32-core AMD Ryzen Threadripper 3970X which gives up to 47%-50% more performance. Bellow, you will find the Benchmarks for Premiere Pro, DaVinci Resolve Studio and After Effects. Having the cores and the speed needed the 3950X can easily qualify as the best CPU for video editing.

I7 9700k is the processor that combines power with a budget, if you are a starter and you don’t want to spend a fortune on the best CPU for video editing, that’s an excellent option for you. We placed the i7 second on the list because i9-9900K sells for more than $500, needs a high-end cooler, a beefy motherboard, and a great fast memory set. Like Intel’s Core i9-9900K, the i7-9700K includes eight physical cores.

It comes with improved multi-core Turbo Boost ratios, a solder-based thermal interface material that improves heat transfer and overclocking while having an eight-core configuration. But with AMD’s release of Ryzen 3000 chips winning the title of the best value-focused chip in this price range.

"If you're looking to lower the temperatures of your i7 down, then make sure to check out our review on the best CPU cooler for i7 9700k"

The AMD Ryzen 9 3900X is the best mainstream processor on the market right now, not only for video editing. With multi-threaded performance that destroys everything in its path and the inclusion of PCIe 4.0, you can’t find a better processor without stepping up to the HEDT market.

Like the previous two picks, the best processors for us are the ones that give an outstanding performance at a reasonable price. And the Ryzen 9 3900X is definitely built on this concept. It offers a 12-cores and 24- threads and all these with a similar price as the Intel Core i9-9900K, which has 8-cores and 16-threads. Ryzen 9 3900X is the best budget CPU for gaming as well.

Overall if you want to have a high-end desktop (HEDT) 12-core processor that can compete with the AMD Ryzen 9 3900X, you will need to add more dollars to your budget. Even if you go with the Intel’s chip, don’t think that you will end up with the same level of performance.

It’s not surprising that a 12-core, 24-thread processor with a 4.6GHz boost clock performs like an absolute monster. The AMD Ryzen 9 3900X is straight up the fastest piece of silicon you can buy without wading into the HEDT scene – at least until the Ryzen 9 3950X came out in September 2019. If price is a crucial aspect for the best CPU for video editing then you might consider going with the 3900X.

There are definitely more powerful CPUs to pick between the Zen 2 from AMD, if you are one of the editors who don’t need that much performance then the Ryzen 7 3800X is for you.

If you need more core count then you can go with the Ryzen 9 3900X’s, though it will cost you more, that’s why we suggest you the 3800X, for a cheaper option. It uses the AM4 socket and it comes with a 105W TDP and AMD’s strong Wraith Prism cooler, but if you plan to overclock it we suggest getting a more powerful and reliable cooler. If you consider the number frequencies and that it’s an 8-core, 16-thread CPU, it’s going to have you more than covered for video editing.

It starts with 3.9GHz which is higher than Ryzen 9’s 3.8GHz and it can get to 4.5 GHz with a turbo boost. Ryzen is known for using the power of memory, so we recommend using fast memory. So to sum, if you don’t need a CPU with 12 cores, then the Ryzen 7 3800X is definitely one of the best processors for video editing.

Intel’s i9- 9900K is one of the best CPU for video editing, but it’s a perfect processor for those who can afford it, and it surely gives the quality the buyer pays. It has eight-cores and sixteen threads. We believe it’s more than enough for you to edit in 4k videos, especially if your starting frequency is 3.6GHz.

This is not the important part, if 3.6GHz is not enough for you, you can boost it with the turbo up to 5GHz which is impressive. That’s an amazingly powerful performance for video editing! It has a TDP of 95 watts operating on the LGA 1151 socket. The STIM cooling material ensures that heat transfer from the CPUT to the cooler is perfect, so you can proceed and safely overclock the CPU. It comes with intergraded graphics card Intel UHD 630, supporting Intel’s Optane memory, having 40 PCIe lanes and 16MB of the cache.

If you want to spend more money on the CPU and you want a more (HEDT) then that’s one of the best processors for your video editing experience.

Now you might want to keep your CPU cold enough! Here are the top 3 coolers for i7 9700k.

Enter your email address below to subscribe to our newsletter

What’s The Best CPU For Video Editing 2021What’s The Best CPU Coolers For I7 9700K In 2021Best Nvidia Control Panel Settings 2021 [MAX FPS]The Best Wi-Fi Extender
We use cookies to ensure that we give you the best experience on our website.

We focus on providing to our readers the best and up to date guides, reviews and PC builds.